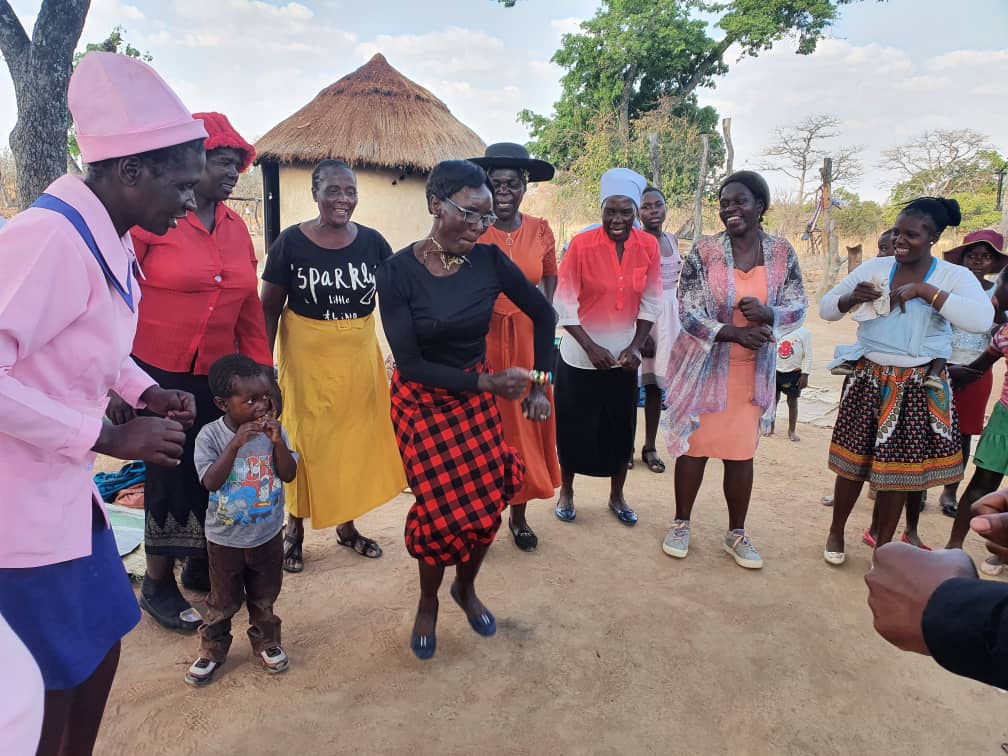 The Zimbabwe Midlands District started in February 2017 under the leadership of the late Rev Noah Sibanda as the first District Superintendent. Rev Margareth Sibanda, the current and interim District Superintendent, took over the leadership of the district in 2021 after the unexpected passing of her husband in January 2021. While mourning the death of her husband, God gave her the courage and strength to take over the great work that started in this district.

In her own words, Rev Sibanda said, “As a pastor’s wife for many years, a minister of the Gospel of Jesus Christ, most of all a Christian, God has placed in my heart a passion for evangelism. I have learned that evangelism is not a professional job for a few trained men or women, but instead, it is the unrelenting responsibility of every person who belongs to the company of Jesus Christ.”

During a recent trip to Chirumhanzu, Rev Sibanda witnessed the successful organising of one of the three preaching points in that area which Pastor Katazo led to make a total of 2 organised churches in that area.

At a church in Masvingo, the district also managed to drill a borehole for the people in that local church and the community who needed clean drinking water. They also bought and installed an electrical generator for the church, tank stands and 5000-litre water tanks so that the people have a fully functioning water system. At the same church, the district participated in a ground-breaking for the building of the church sanctuary and pastor’s parsonage, which have already begun.

The good news in the Midlands continues again with another successful water project in a location called Battlefields. The district managed to install a borehole, solar panels and piping. Now the people there have plenty of much-needed clean water. The district will soon start the construction of two toilets and a parsonage at this church. 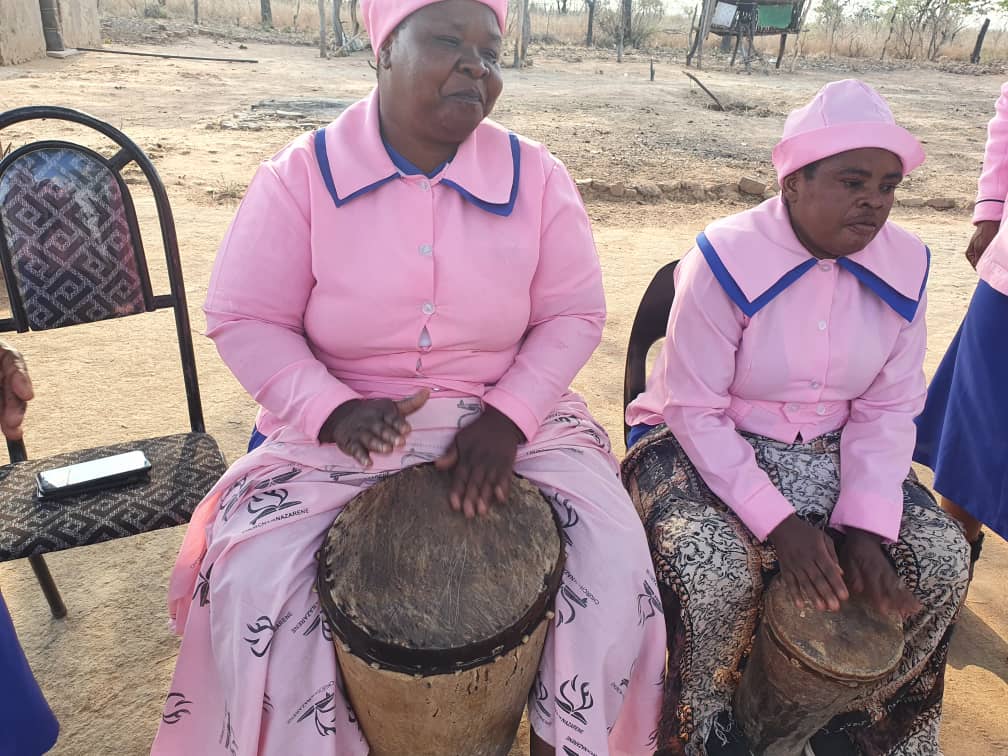 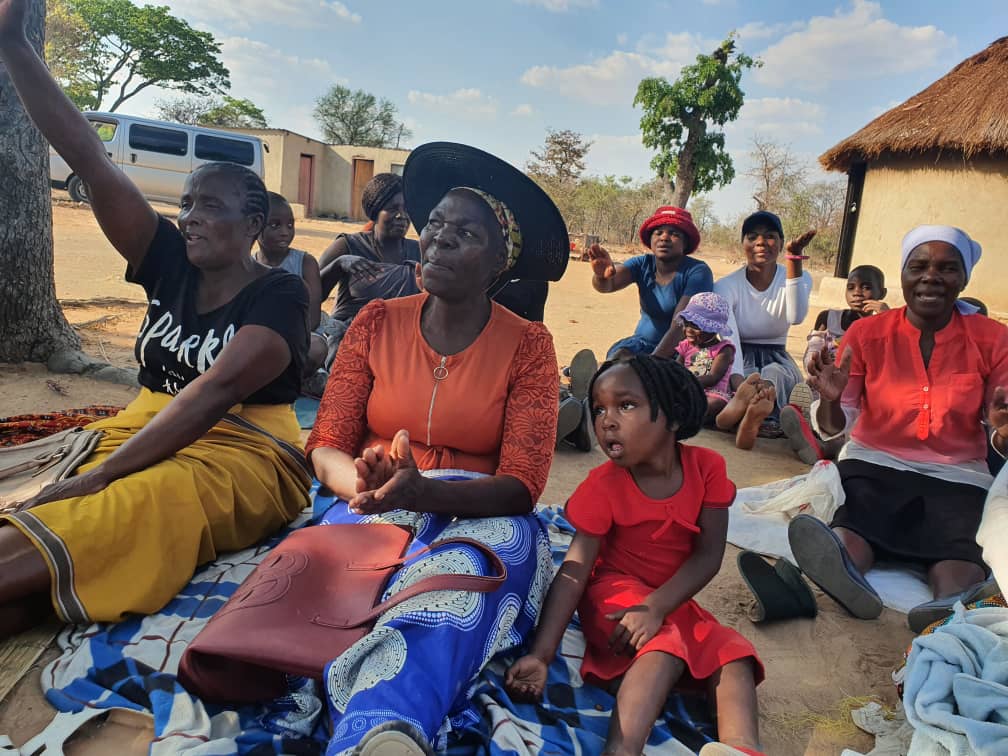 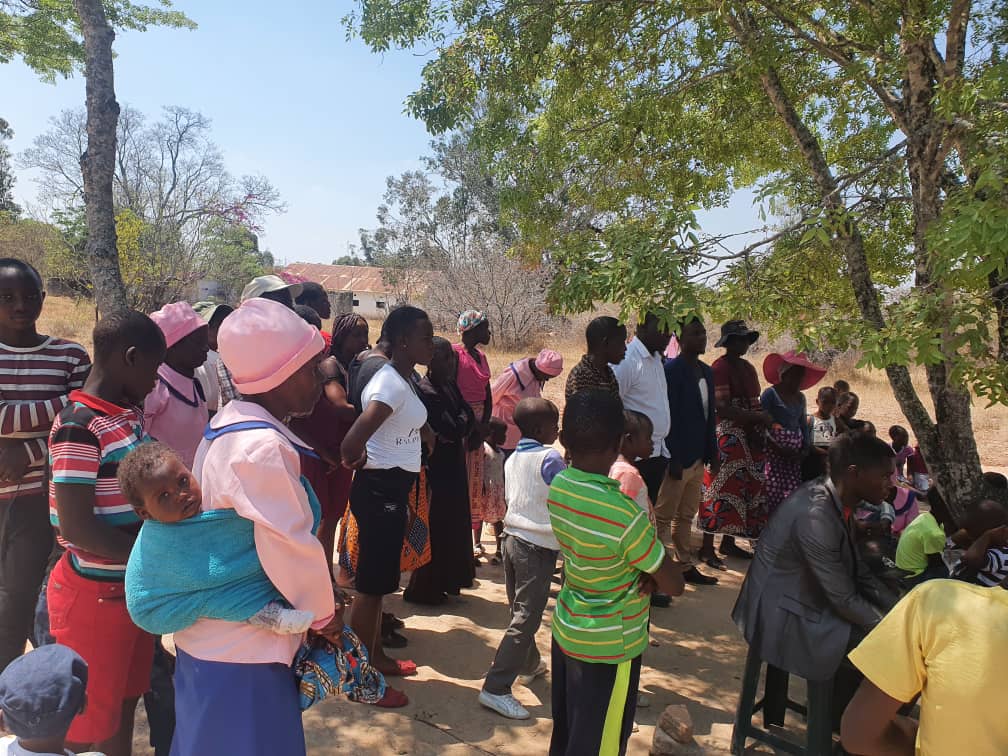 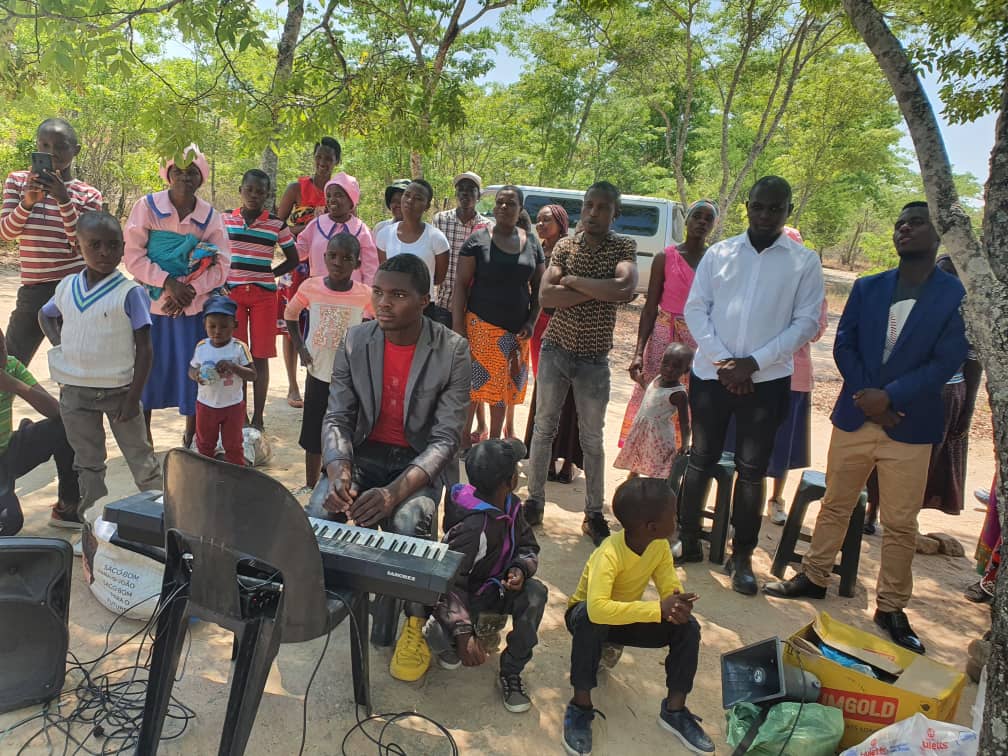 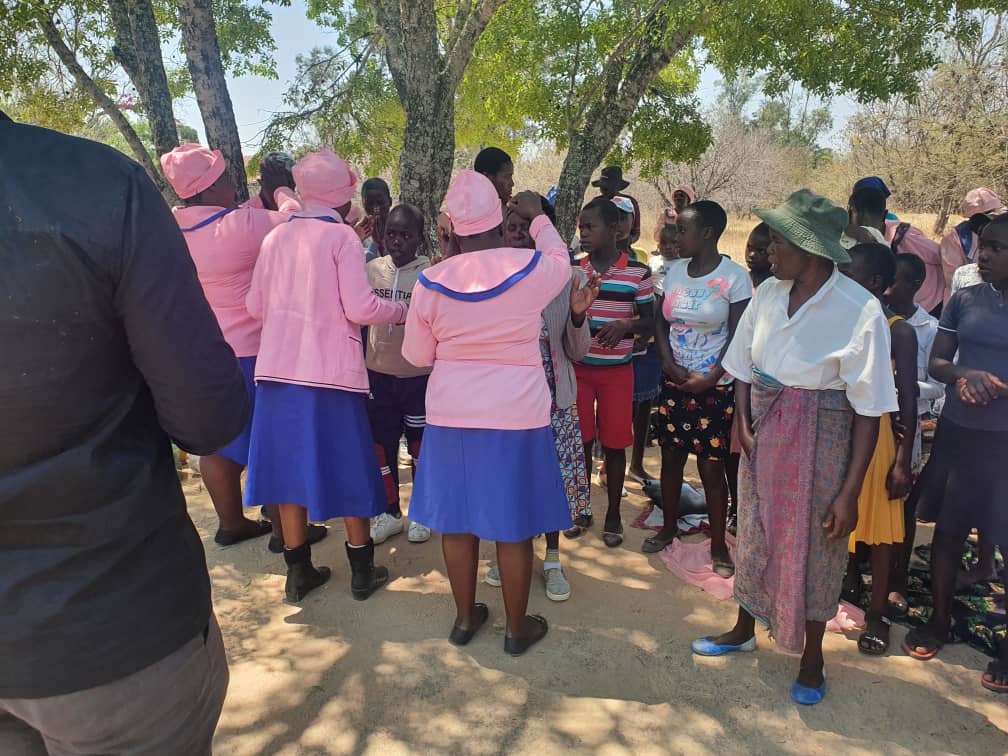 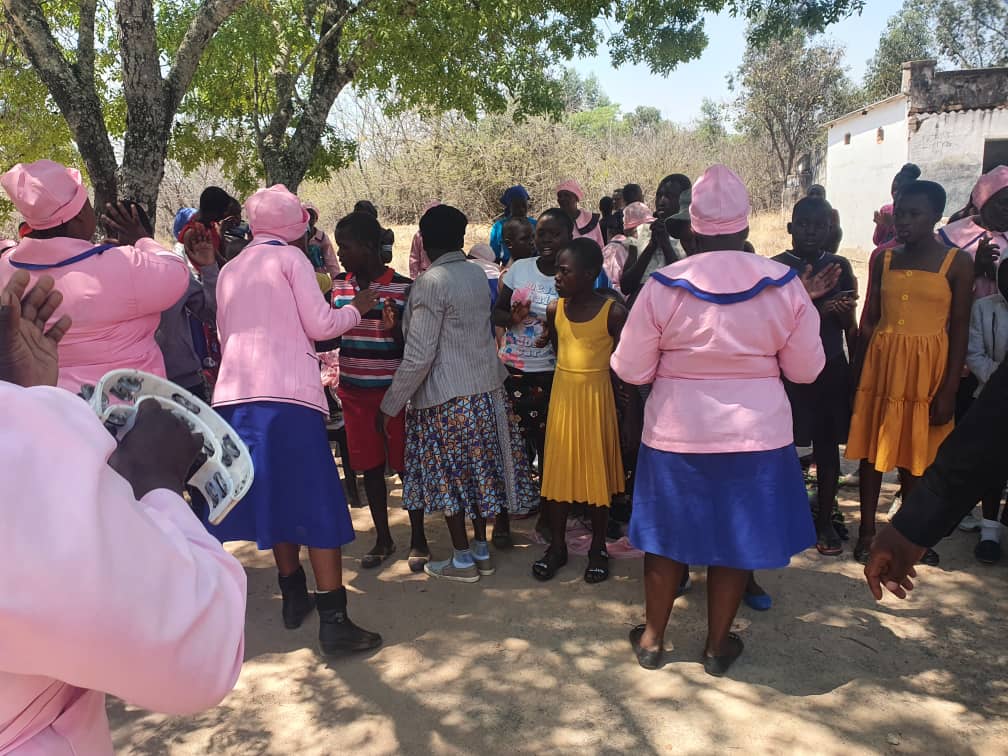 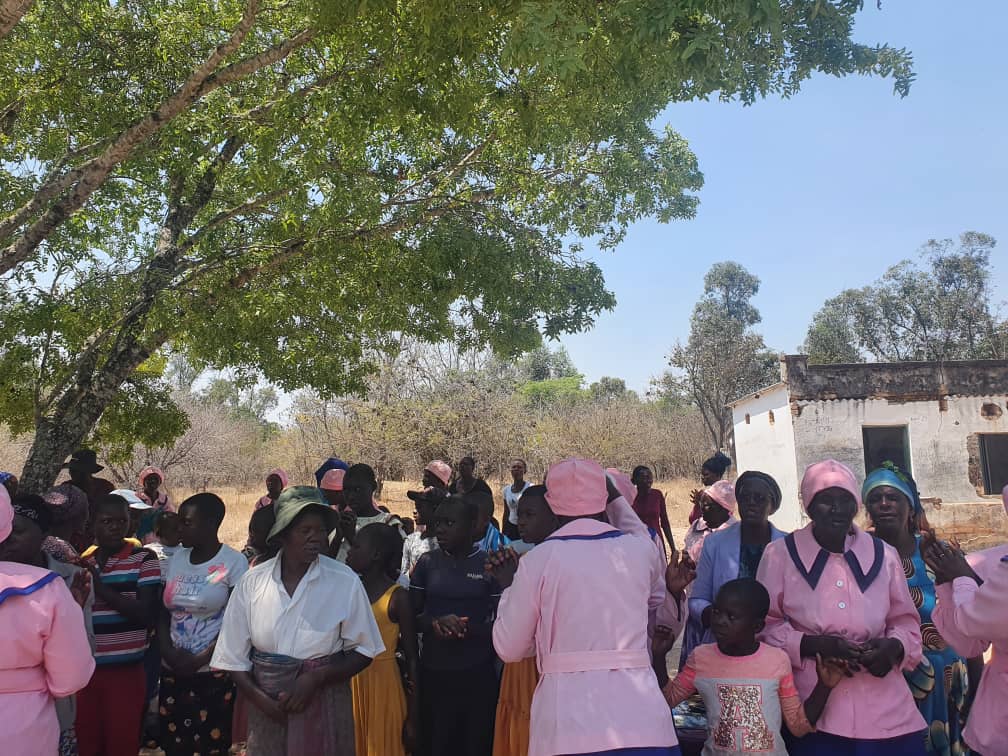 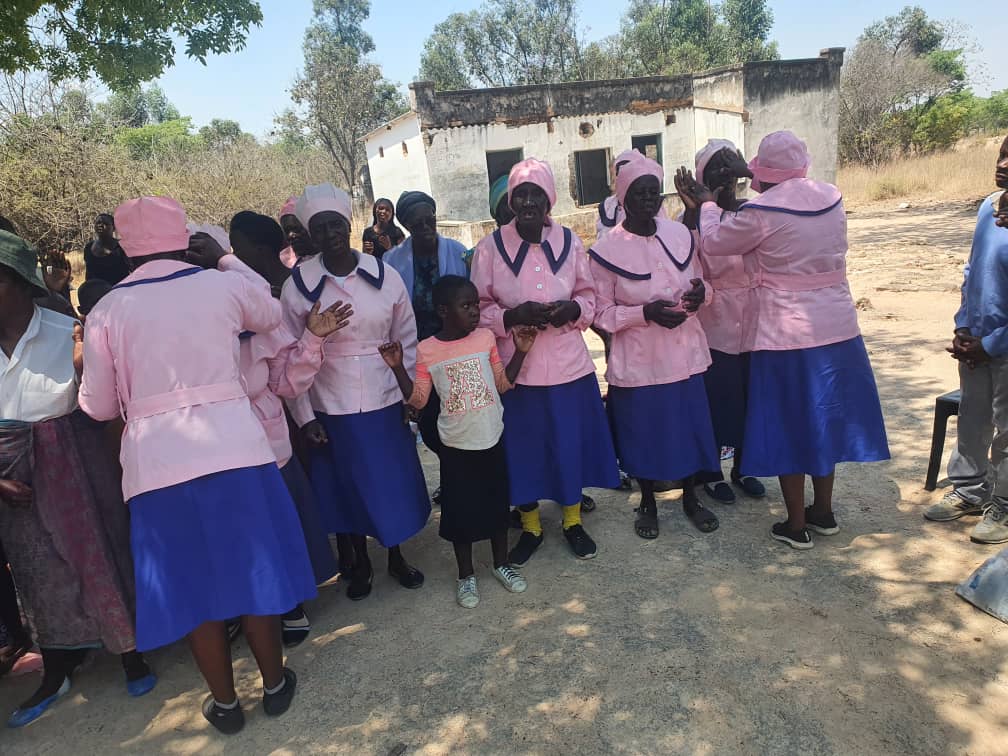 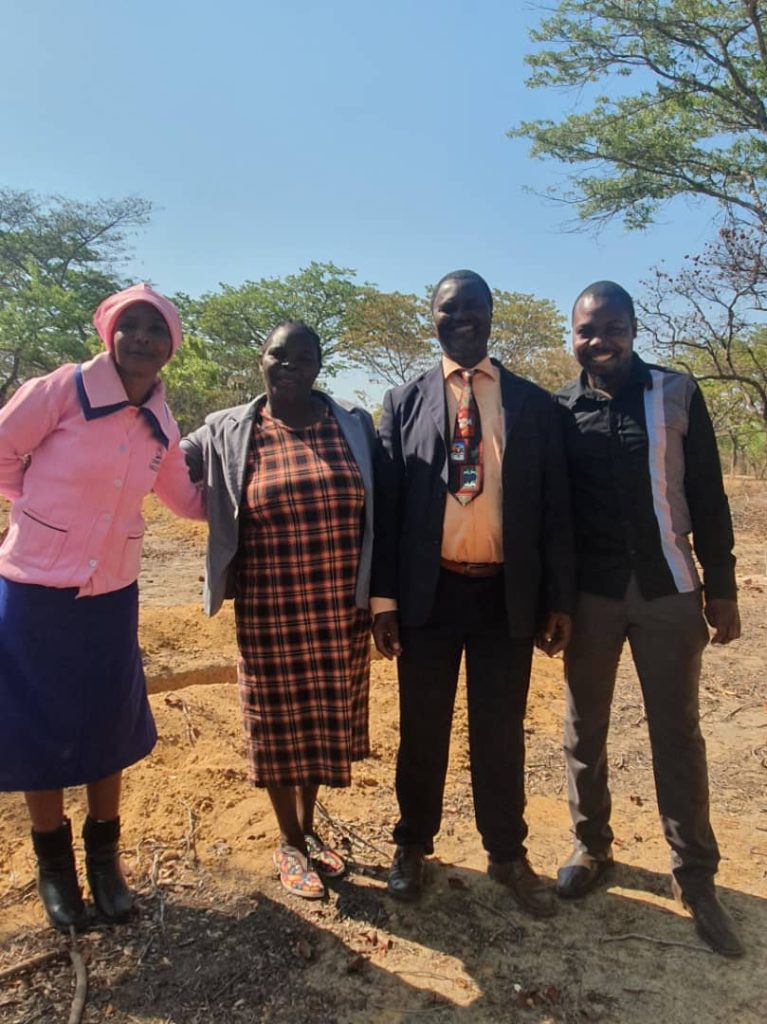 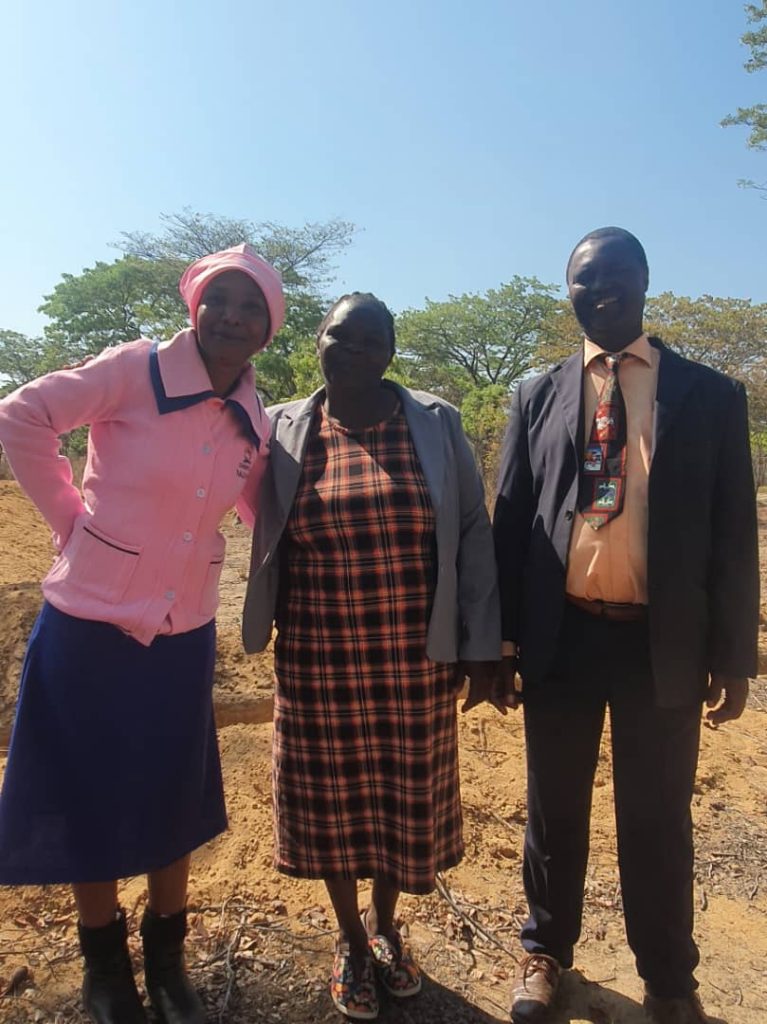 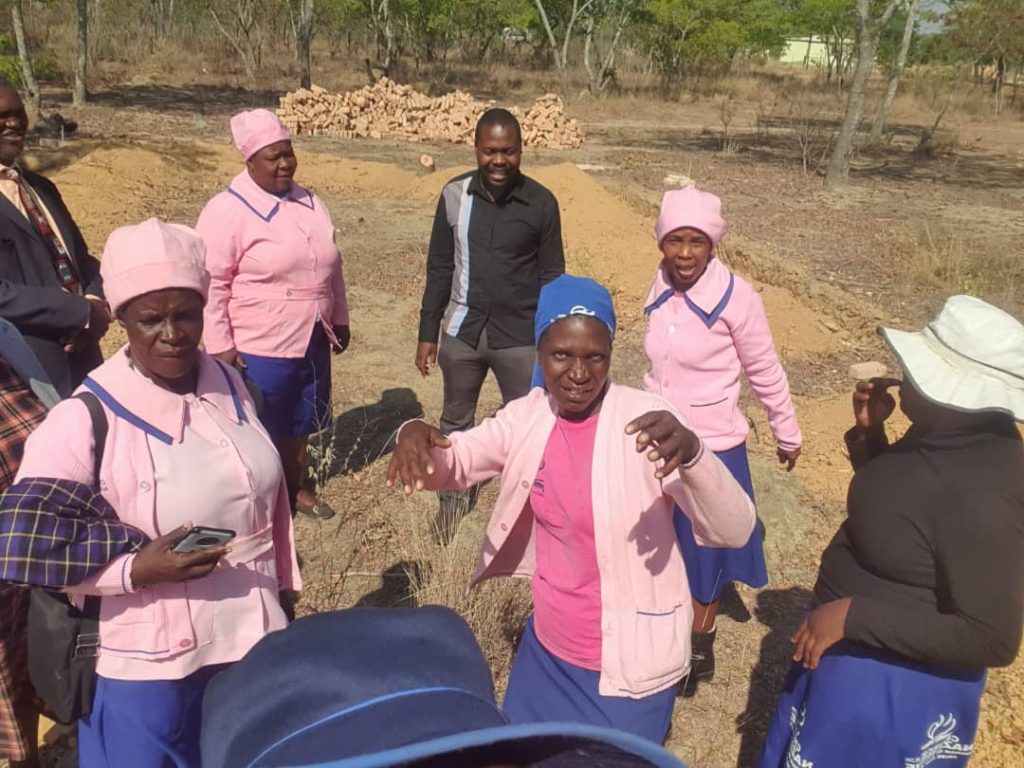 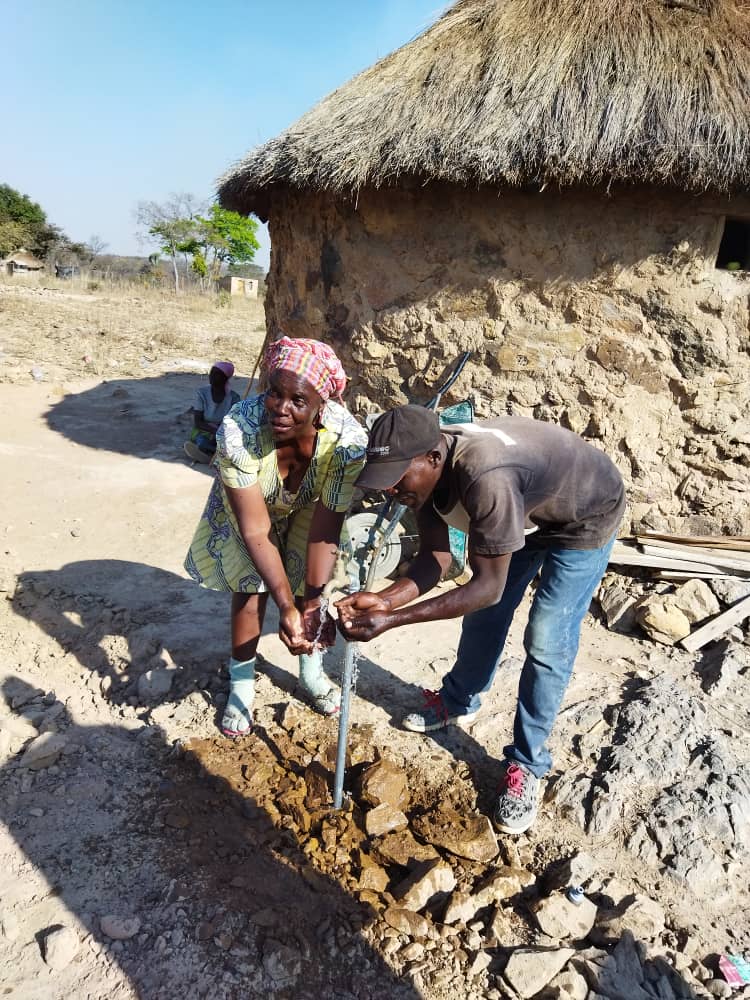 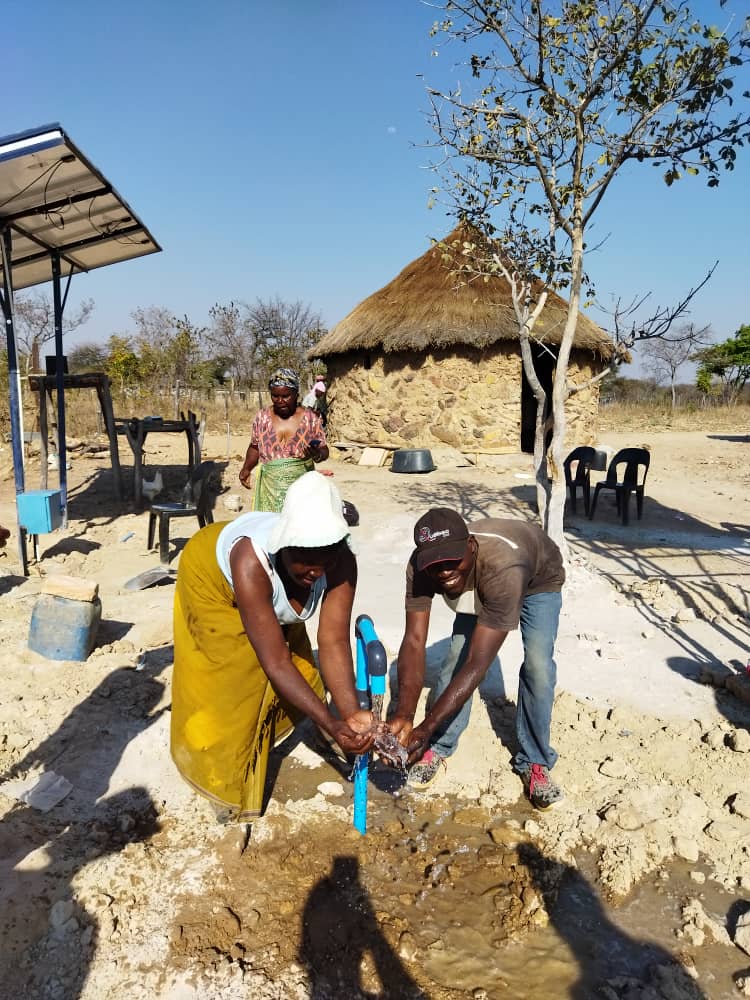 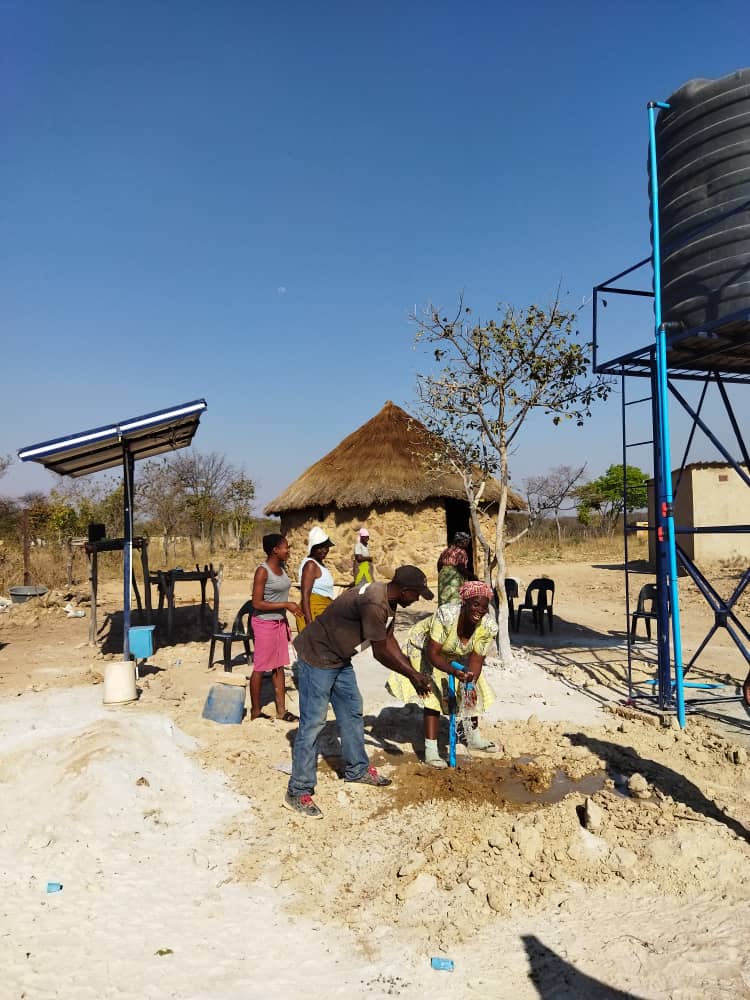 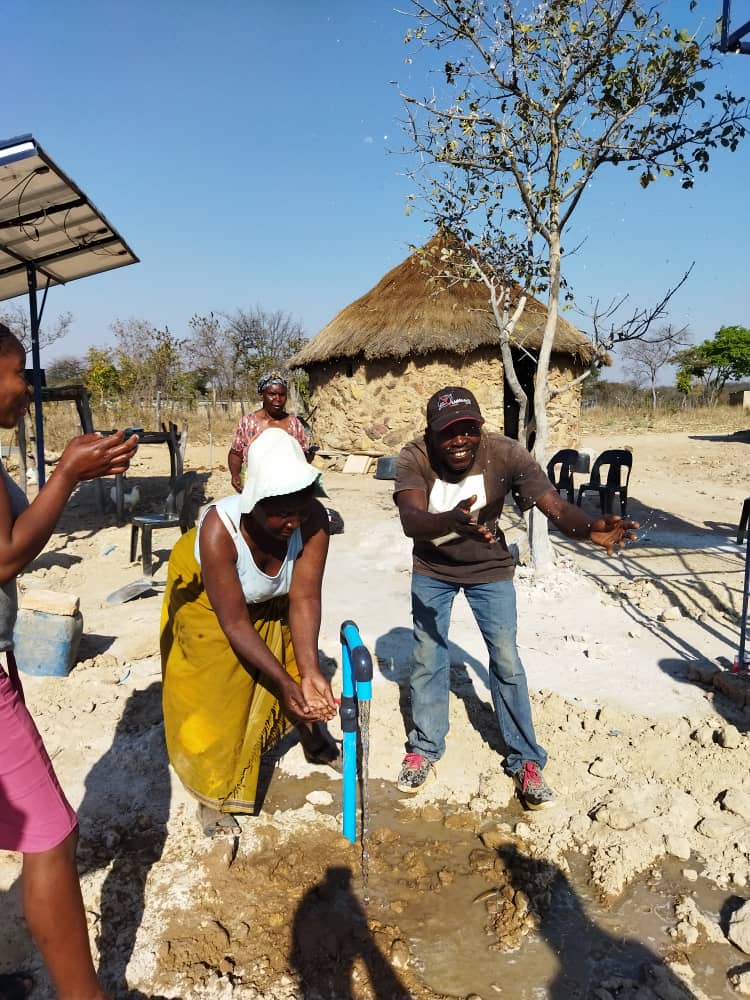 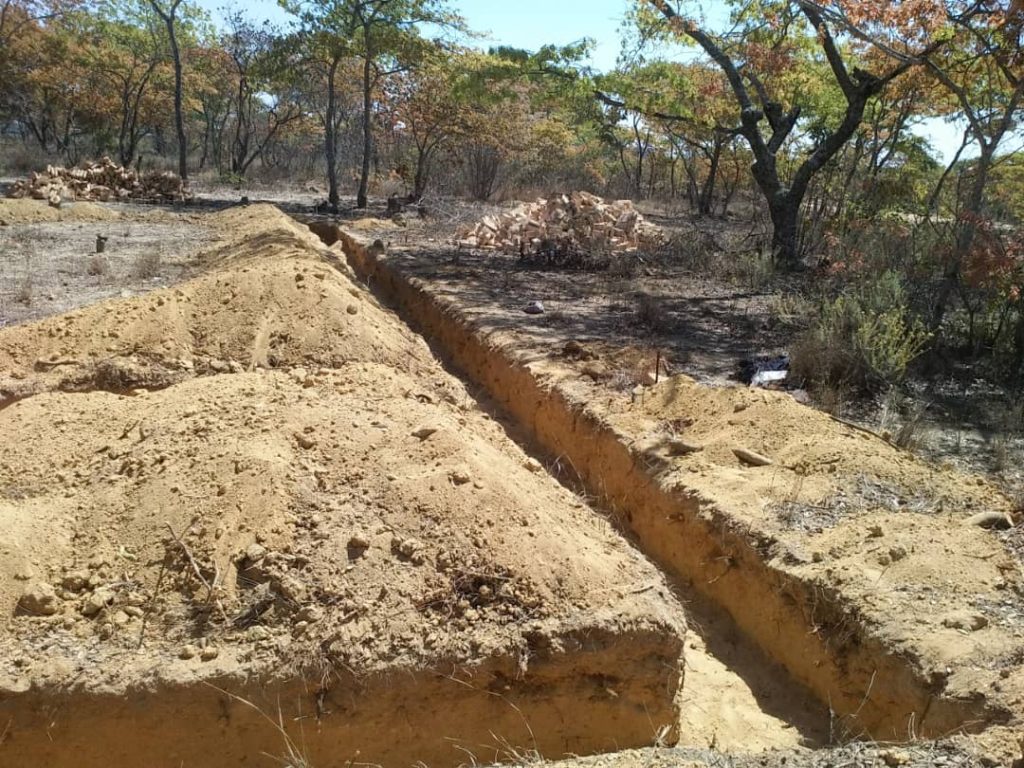 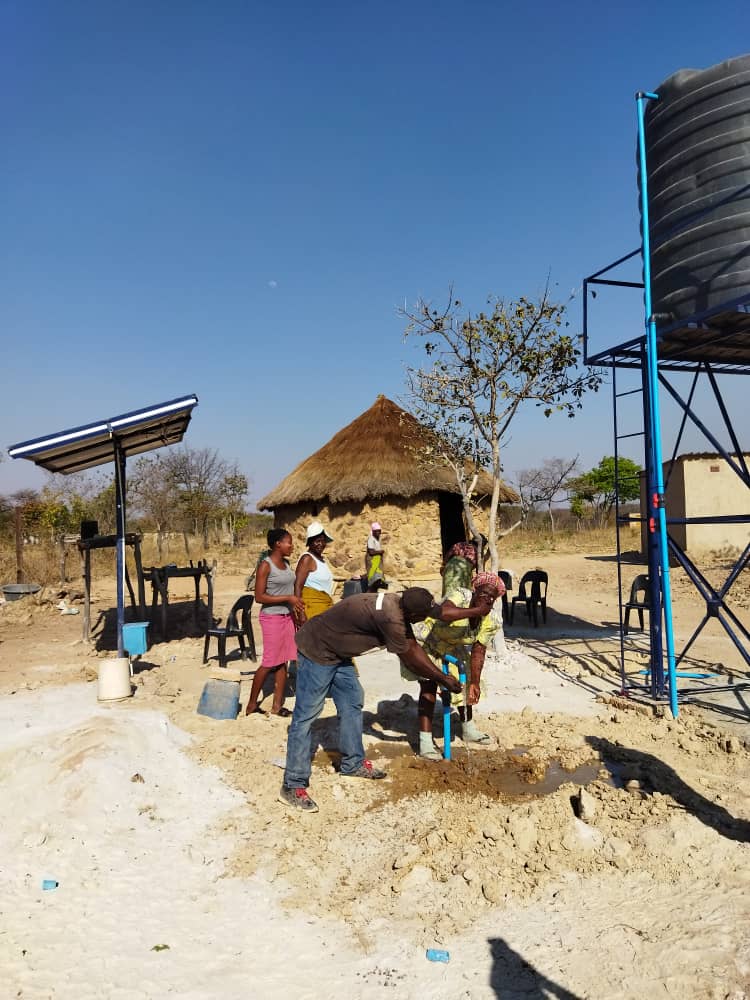 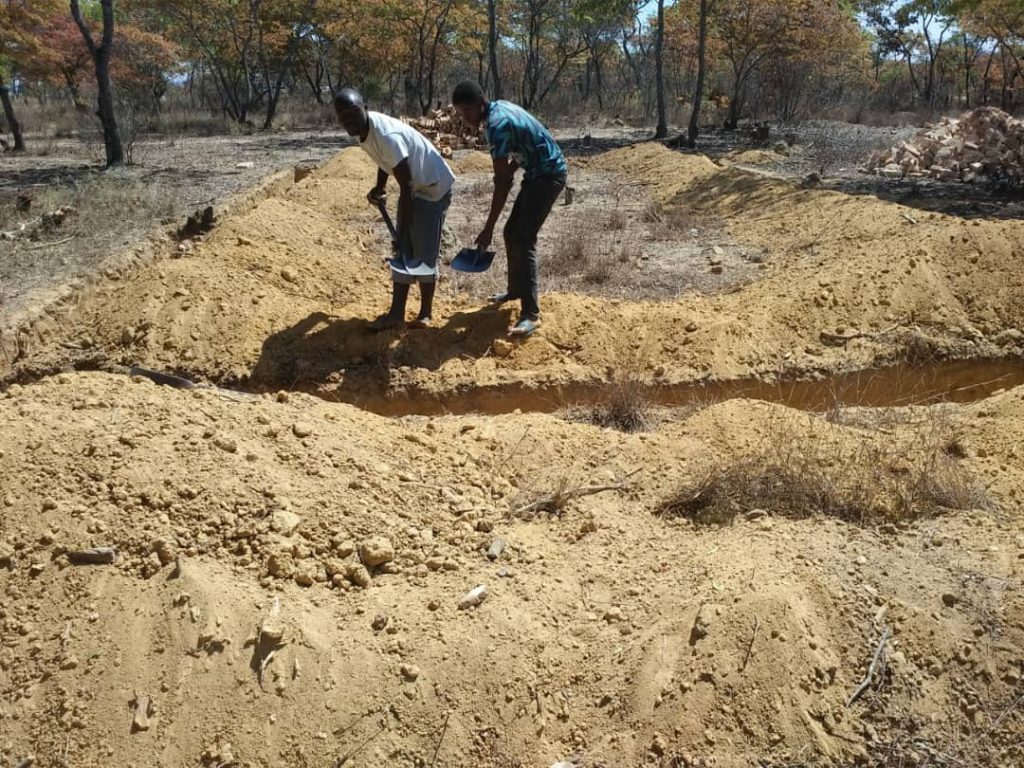 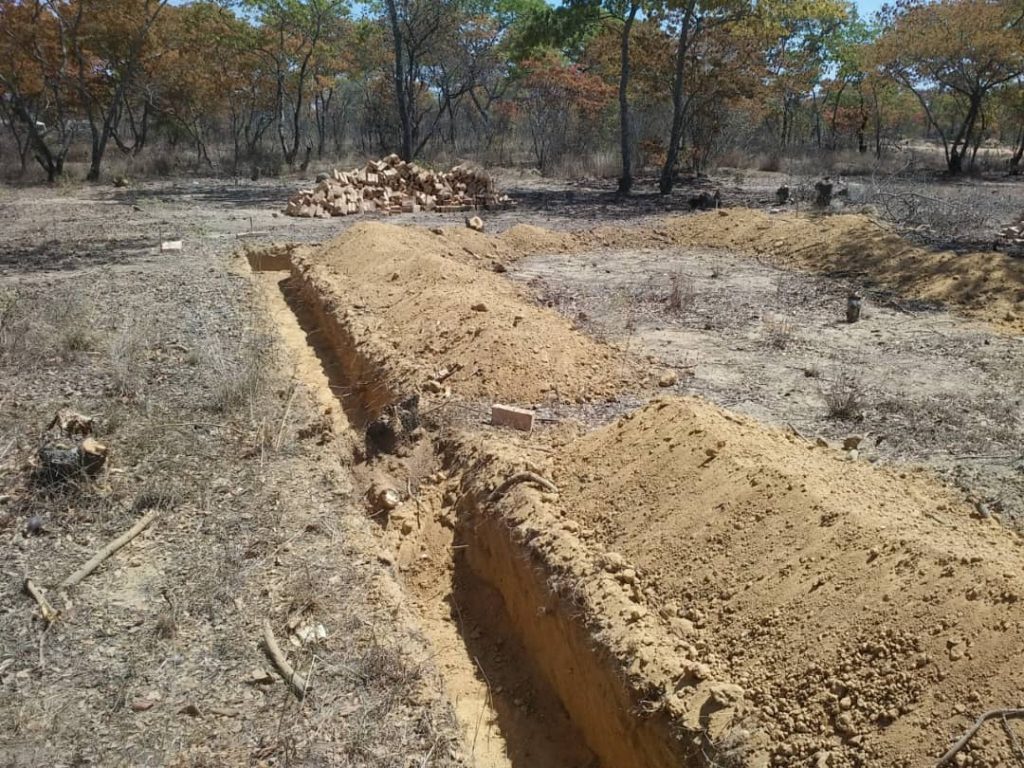 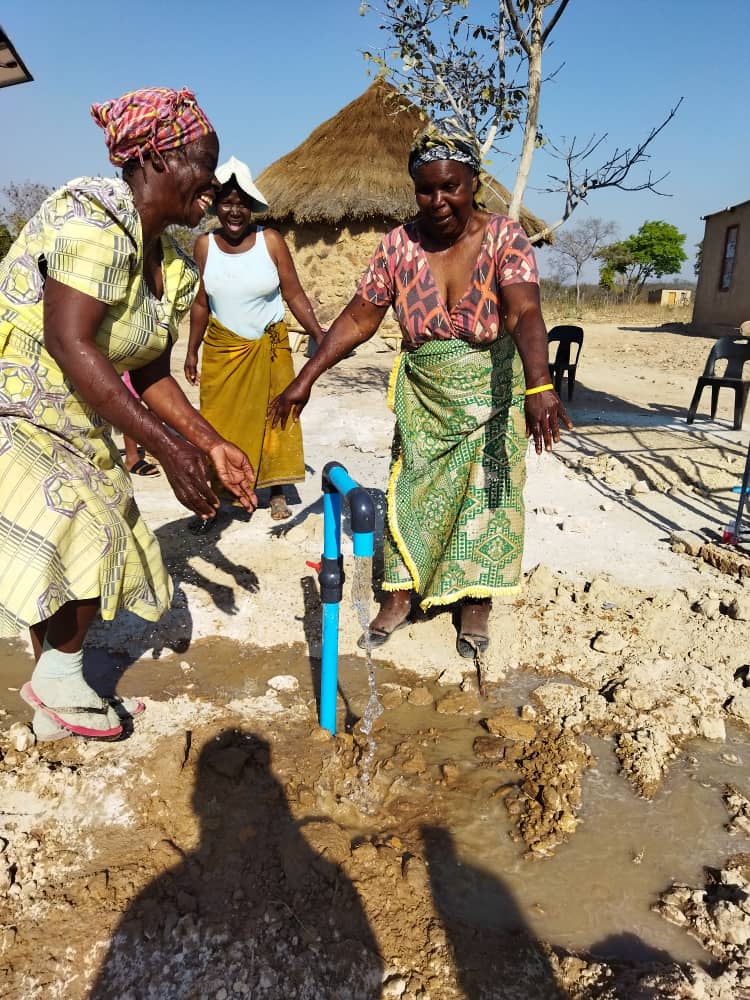 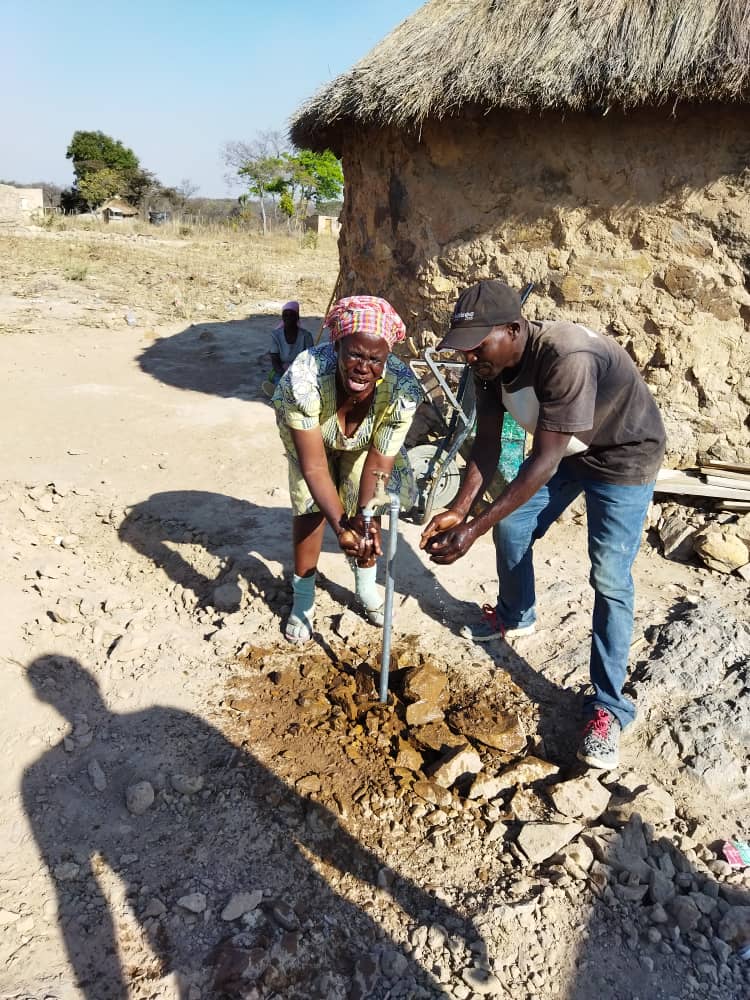 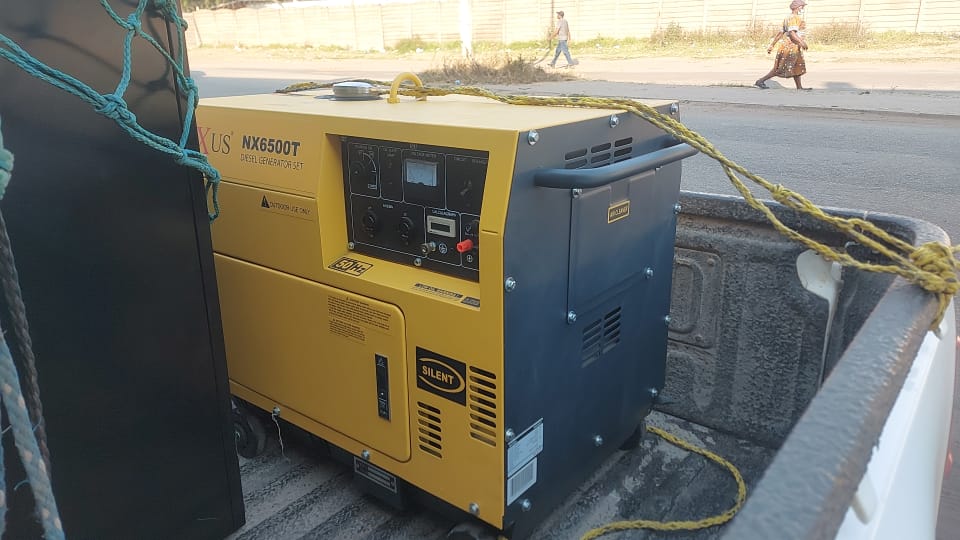 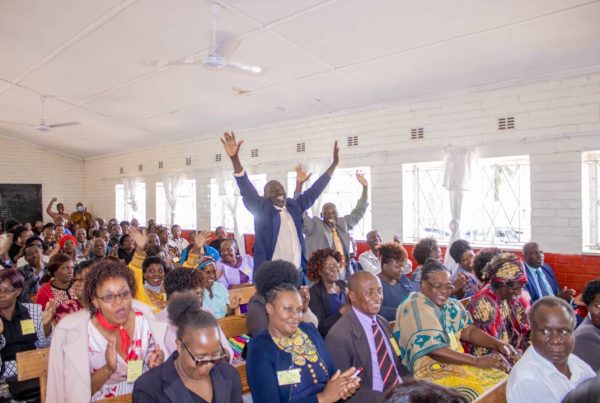 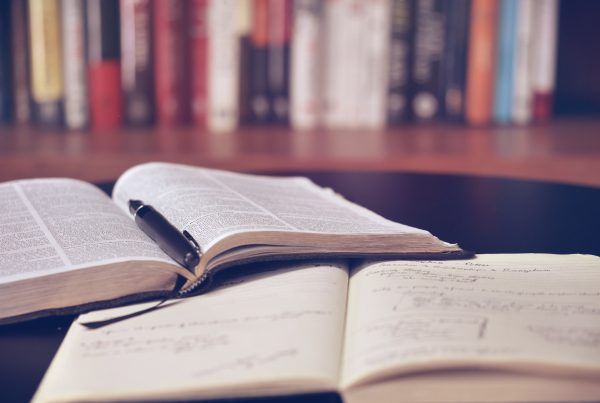 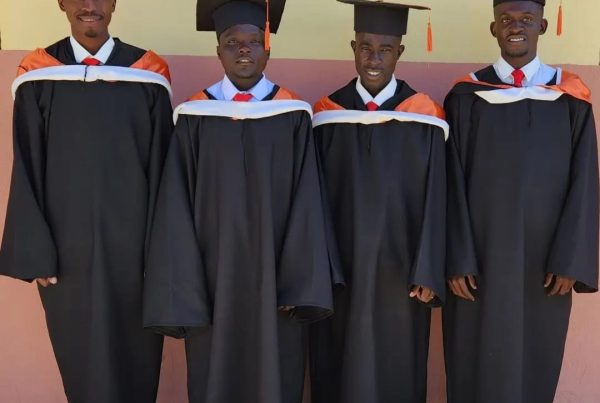