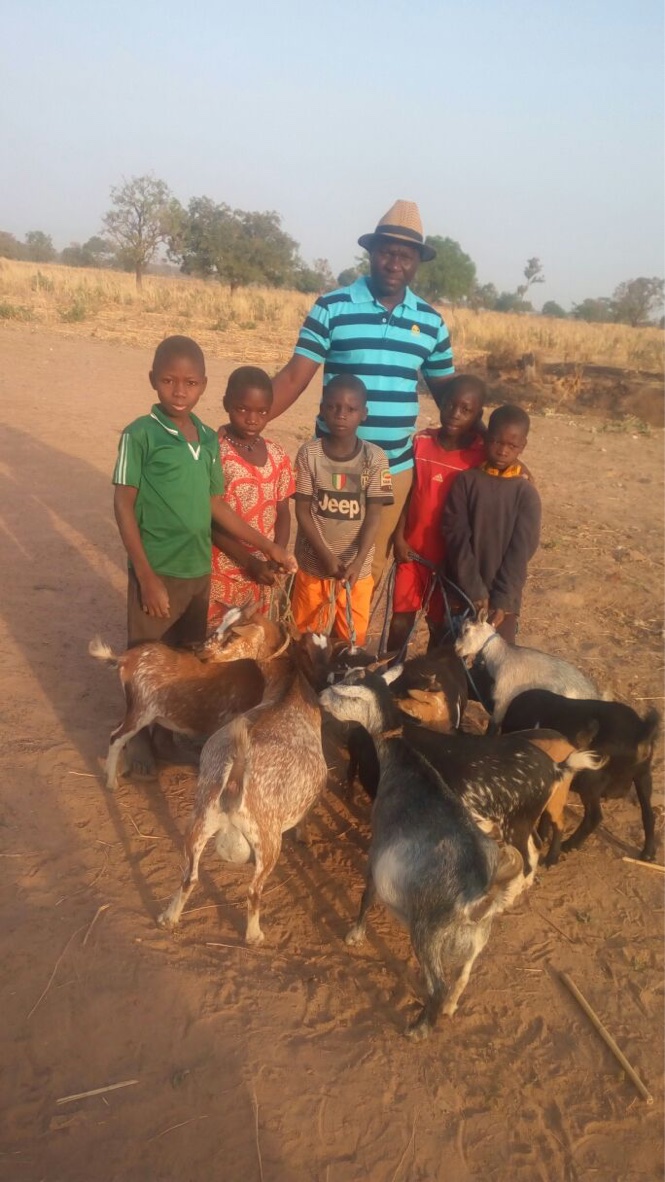 Moïse Toumoudagou of Pendjari, Benin, in West Africa was only 7 when his father died. As part of a cultural tradition, his aunt gave him a hen to raise with the help of his mother. In a year, he had about 40 chickens. Many years later, this simple but life-changing gift gave Moïse an idea that he shared with his local church: What if we gave goats to children in need?

“We saw that there were a lot challenges in the community,” Moïse recalls. “In many families children didn’t go to school. Education was not sufficient. There were always requests for financial help.”

The church had a list of 200 children they wanted to help and asked for donations. In the end, church members gave enough money for 240 goats. They named the program Hands of Solidarity and chose five children from each village to receive a female goat. In three months, the number of goats had doubled. The new goats went to children in other villages, and the program continues to expand.

In villages where shepherding is part of the culture, children receive a sheep instead of a goat. Female animals provide milk, which offers nutrition and can also be sold for income. The program buys back male animals, providing income for educational needs.

The church seeks out the most vulnerable children in each village: those who have been orphaned by the loss of both parents and those who have lost one parent; children of polygamous marriage; and children whose parents have left the village in search of work in the city. They also try to help daughters whose mothers have divorced because those girls face cultural discrimination. 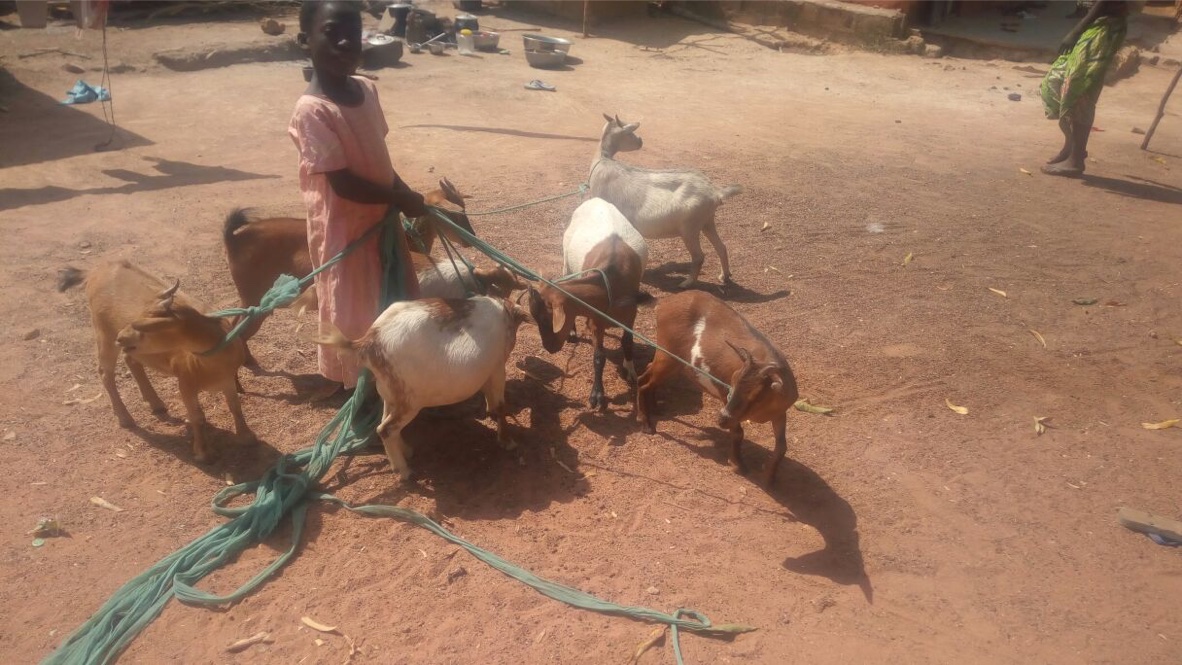 Norbert Touboudagou, who helps supervise the program, shares, “Many children come to know God, because they see compassion—those who have come with a kind hand to help them, who demonstrate God’s message of love.”

The success of Hands of Solidarity is astounding. Norbert recalls recently visiting a boy who had 11 female goats after starting with one three years earlier. He had also returned two males back to the program.

According to Moise, the program “gives the children value, teaches responsibility, and helps them stay in school. … They tend to be some of the best students in the school.”

To date 4,000 children have benefited from the program, experiencing a change in educational opportunity and in confidence. That’s 4,000 children who are better prepared to transform their society because the transforming love of Christ was shown to them.

What’s more, Moise says the program has created unity among the children who participate and their families. When the dry season started in Benin a couple of years ago, the community came together to create wells to provide water for the animals and families. 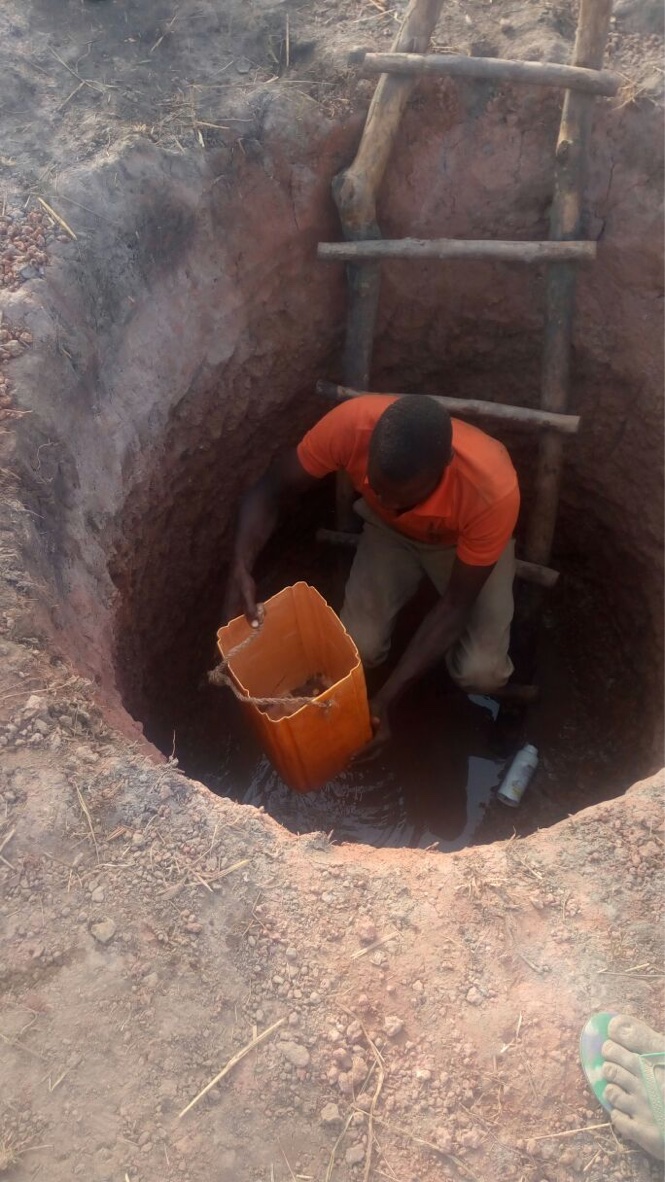 This experience embodied the concept of “hands of solidarity” literally, as they worked side by side to dig the wells by hand.