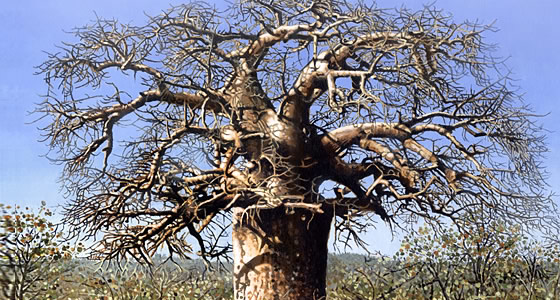 The goal of the Awari leadership blog is to share my readings and thoughts on leadership. In this first issue, I am sharing notes from Africa’s Enigma and Leadership Solutions by the late Dr Tokunboh Adeyemo, General Editor of the Africa Bible Commentary and author of Is Africa Cursed?

In this excellent little book, Dr Tokunboh is addressing basic issues in leadership in Africa and suggesting solutions.

In his first chapter, he discusses Africa’s enigma of having a rich soil with precious minerals, hydropower potential, solar power possibilities, abundant labor force compared with the dire poverty, the hunger, the low incomes, the injustices and dehumanization. He concludes with the words of the Nigerian writer Chinua Achebe: “We have lost the twentieth century, are we bent on seeing that our children also lose the twenty century?” In reality, for decades, Africa has had bosses – not leaders. This yoke needs to be broken.

A yoke is a wooden piece fastened over the necks of two oxen and attached to a plough or wagon… It can have a positive or a negative meaning; in respect to the leadership scenario in Africa, Dr Tokunboh is using the “yoke” in the latter sense.

“I think what you do as a writer depends on the state of your society” Chinua Achebe. This is not only true for the writer, but also for the leader especially in Africa. It is imperative to understand the African worldview in order to be more effective as leaders.

Dr Tokunboh reminds us that: “… the African worldview is mystically anthropomorphic. Ubuntu Wa Mubuntu: “I am because we are.”

The major cardinals and values of this worldview includes:

A worldview has nothing good or bad per se, as it the way people perceive their world and it is informed by their experience, their beliefs and their values. However, the implications of a worldview can also seriously affect its leadership practice.

Implications of the African worldview

Pastor Mensa Otabil comes to the conclusion that Africa’s enigma cannot be resolved until African culture is dealt with: “The immortal head of the African hydra is the culture that produces the African. This is the stronghold to pull-down.”

Dear friends, what comes to mind when we prayerfully and honestly reflect on these thoughts? 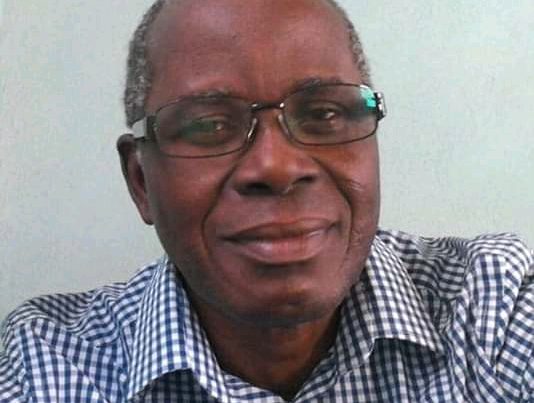 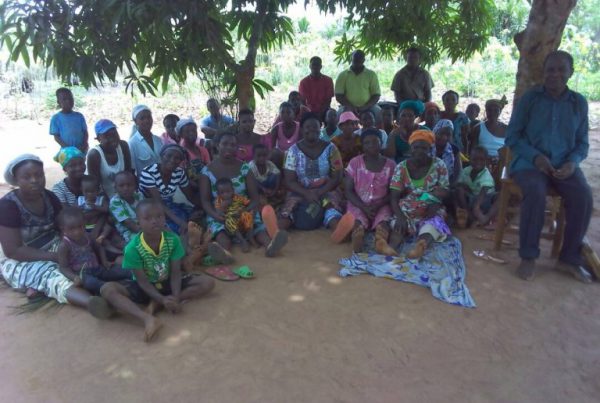