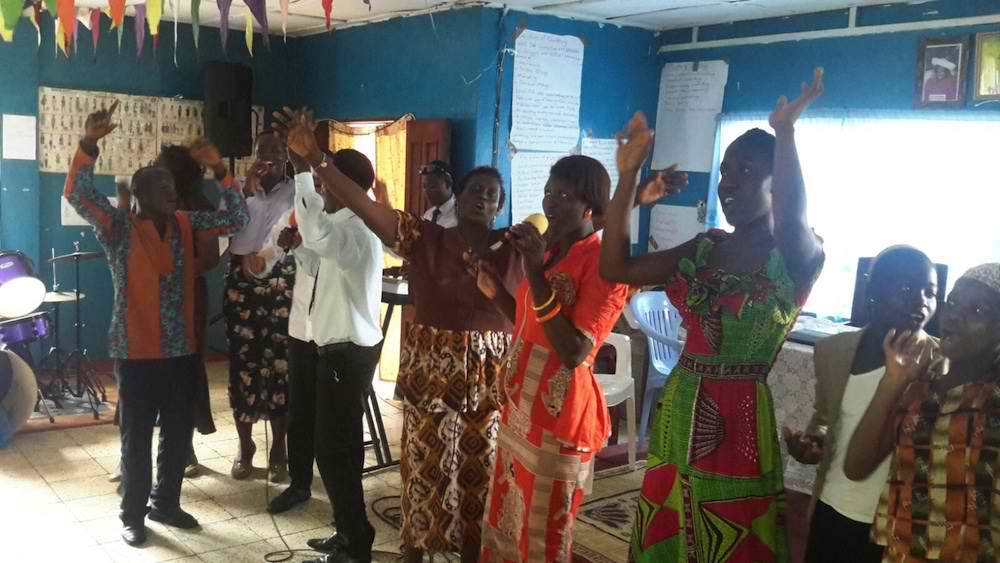 Sierra Leone has been declared Ebola free, after more than 19 months since the first case of the world’s worst Ebola outbreak was reported in West Africa. On Saturday, the 7th of November, the World Health Organization (WHO) said that 42 days (the length of two incubation cycles of the deadly virus) had passed since the last person confirmed to have the disease cleared a second consecutive blood test. Statistics from the Ministry of Health state that about 8,704 people were infected with Ebola, 3,589 died of the disease, and 4,000 survived. More than 12,000 children were orphaned as a result of the outbreak and nine was the average age.

Thousands of people gathered in the streets of the capital city of Freetown just before midnight Friday, the 6th of November, in anticipation of the announcement. WHO had previously stated that the decisive blood test came back negative in September, and if no further cases were reported, Saturday, November 7th, would mark the end of Sierra Leone’s battle with the deadly Ebola Virus.

On that day, various groups came together to organize a march through the city; the final gathering point was the cotton tree located right in the heart of the city. On the eve of the announcement, it was packed with people. Some held up candles, others jumped around dancing, and a military band led the procession through the city. There were waves of celebration all over the city, including men, women and children. Although the country has been declared Ebola free, nationals are yet to be free from the havoc the Ebola virus wrecked on their beloved nation. The fragile health system and thousands of Ebola orphans all over the country testify to the fact that there is a great journey of recovery ahead of Sierra Leone.

Sunday, November 8th, happened to be the 10th District Assembly of the Sierra Leone District Church of the Nazarene. This was certainly not a coincidence; rather it was considered a divine arrangement. Members of the church came trooping into the Assembly in a very jubilant mood; the Assembly was more of a joyous celebration. Some came in singing, jumping, dancing, shouting and praising the Lord for what He had done. The atmosphere was full of excitement and great joy and the words on everyone’s lips was that of the Ebola Free declaration. The Assembly started with a time of praise and worship that participants seemed unwilling to end, and the presence of God was very strong in our midst.

Responses on what Ebola free means to people

For many people, the Ebola Free declaration means that life will now return to normal and they will be able to go out to work and earn their living no matter how little they may earn. Farmers can now go to the farms and laborers can now go and work on a daily basis.

For others, they were happy that they no longer had to live in fear of a disease they cannot see but which has the ability to wipe out entire families.

Students were happy that they could now go to school or university and continue their education in a safe environment without fearing the person they’re seated next to.

Some said that now they will be able to travel freely to any part of the country as the travel restrictions have now been lifted and vehicles are now plying many routes that were formerly suspended because of the crisis.

People are also happy because the restriction on social gatherings has been lifted, thereby enabling them to host various parties and celebrations at both individual and community levels.

Finally, for some, this means that they will be able to pay their last respects to their loved ones who died by giving them a befitting funeral as opposed to during the crisis time when burial was strictly done by government burial teams.