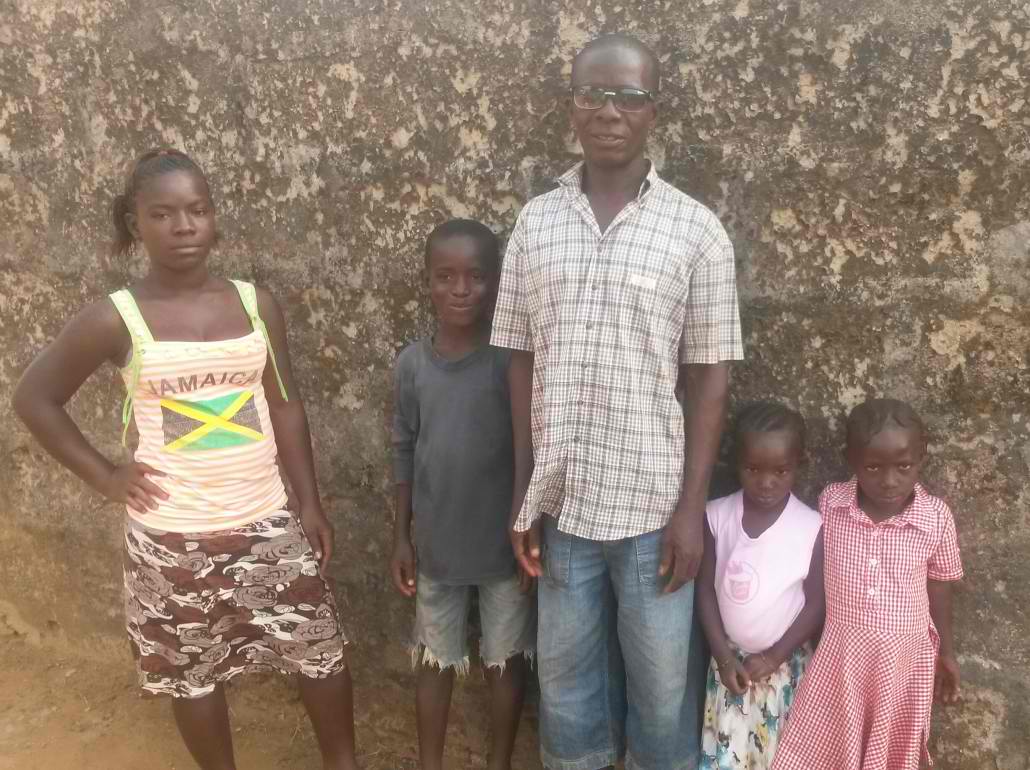 “We belong to a worldwide family that cares for us”

In February, the Amazing Grace Church of the Nazarene in Ogoo Farm, Sierra Leone, lost a beloved leader, Mrs. Isatu Fullah, to Ebola.

Sister Isatu was the mother of five children, ages 4 to 16, and the wife of Rev. James Fullah, pastor of Amazing Grace Church. She was a pillar of the church who worked hard to serve her family and minister to people, Sierra Leone District Superintendent Rev. Vidal Cole said.

When Isatu contracted the virus, the rest of the Fullah family was quarantined in their home. About a week into quarantine, two of the daughters started showing symptoms and were taken to an Ebola clinic. At the clinic, the 6-year-old daughter tested positive for the virus. At that point, the rest of the family’s quarantine period, which normally lasts 21 days, started over.

“This was a very difficult time for us,” Pastor James Fullah said in a letter to Monica Carr, the communications coordinator for the Africa West Field.

“We were mourning the death of our loved one, and at the same time we were stigmatized by many people in the community,” he wrote. “Many thought we would become sick and die, one after the other, within seven days. We thought of ourselves like Daniel in the lions’ den.”

Fear of the terrible disease penetrated their hearts, he said, but the family continued to pray and trust God.

“(We believed) that the God who delivered Daniel from the lions was with us and would also deliver us from the deadly Ebola virus through prayer,” he wrote.

During this difficult time, very few relatives visited the Fullah family because of fear that Ebola would spread.

“But praise be to God. My spiritual family, the Church of the Nazarene, visited us every week of the four weeks of quarantine,” Pastor Fullah wrote. “I am grateful to Rev. Vidal Cole, our district superintendent, and Pastor Marie Kamara for their prayers, support and comfort to us. They and other members of the church called me on the phone to ask (about) our welfare.”

Local churches in Sierra Leone sent money, rice, palm oil and other cooking items, Fullah said. Donations, prayers and support also poured in from believers throughout Africa and around the world.

“I am also grateful to the entire Church of the Nazarene, for Nazarene people outside Sierra Leone also sent words of comfort to us. This helps us to (be) aware more and more that we belong to a worldwide family that cares for us,” Pastor Fullah wrote.

On April 1, Rev. Cole sent the joyous news that the Fullah family had completed their quarantine period, and each family member, including the two daughters who were in the Ebola clinic, were declared Ebola free.

“Glory to God!” Rev. Cole wrote. “He is faithful and worthy to be praised.”

Pastor Fullah expressed his gratitude to the global church family and praised God for answering prayers.

“My two girls who were sick have been given a complete recovery by God, and the rest of the family was not infected,” he wrote. “All is well with us now in Jesus name.” 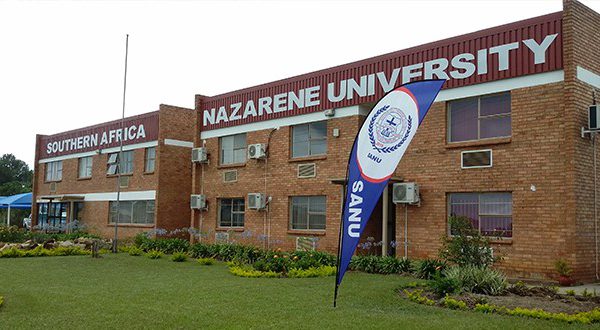